Cooper’s Select was our first limited edition Pearse Irish Whiskey. Released in 2017, alongside our core range, it is no longer available. We chose the name both as a tribute to Pearse’s ancestors who owned their own cooperage in Dublin making high quality barrels for the Irish Whiskey industry, and also because the maturation of this whiskey was focused on specific barrel selections that inform its rich flavour profile.

Cooper’s Select was a very unique and special blended Irish Whiskey. The components are simply that of malt and grain spirit, aged in ex-bourbon barrels and Oloroso Sherry casks. However, this whiskey has a unique make-up. Most malt/grain blends would have a marriage ratio of 20% malt and 80% grain spirit, Cooper’s Select is the reverse of this formula. This amount of malt content in an Irish blended whiskey is quite rare.

Not only that, but the maturation of the Cooper’s Select is generous also. This whiskey’s first three years of maturation were spent inside ex-Bourbon barrels, imparting lovely sweet vanilla and caramel flavours. Following that, it spent its last four years in Oloroso Sherry casks. For a blend to get this much of a sherry ageing is almost unheard of, and to date this is the most sherry aged blended whiskey in Ireland. With that level of sherry aged content, we not only get the gorgeous fruit-cake flavours, but also that European oak intensity.

This is truly a ‘whiskey-drinker’s’ whiskey.

This Irish Whiskey is a malt and grain blend that was first aged in Bourbon barrels and then re-casked into first fill Sherry barrels. This has a big wood and Sherry influence.

On the nose you can get dried orange, pineapple and lemon peel to start, followed by mellow coffee, chocolate biscuit and a hint of gingerbread. The palate has a big dried fruit and oak char palate initially which develops into raisins, juicy citrus, vanilla and red apple. Pearse Cooper’s Select has a finish of honeyed gingerbread, sweet stewed pineapple, apricot and oak spice. 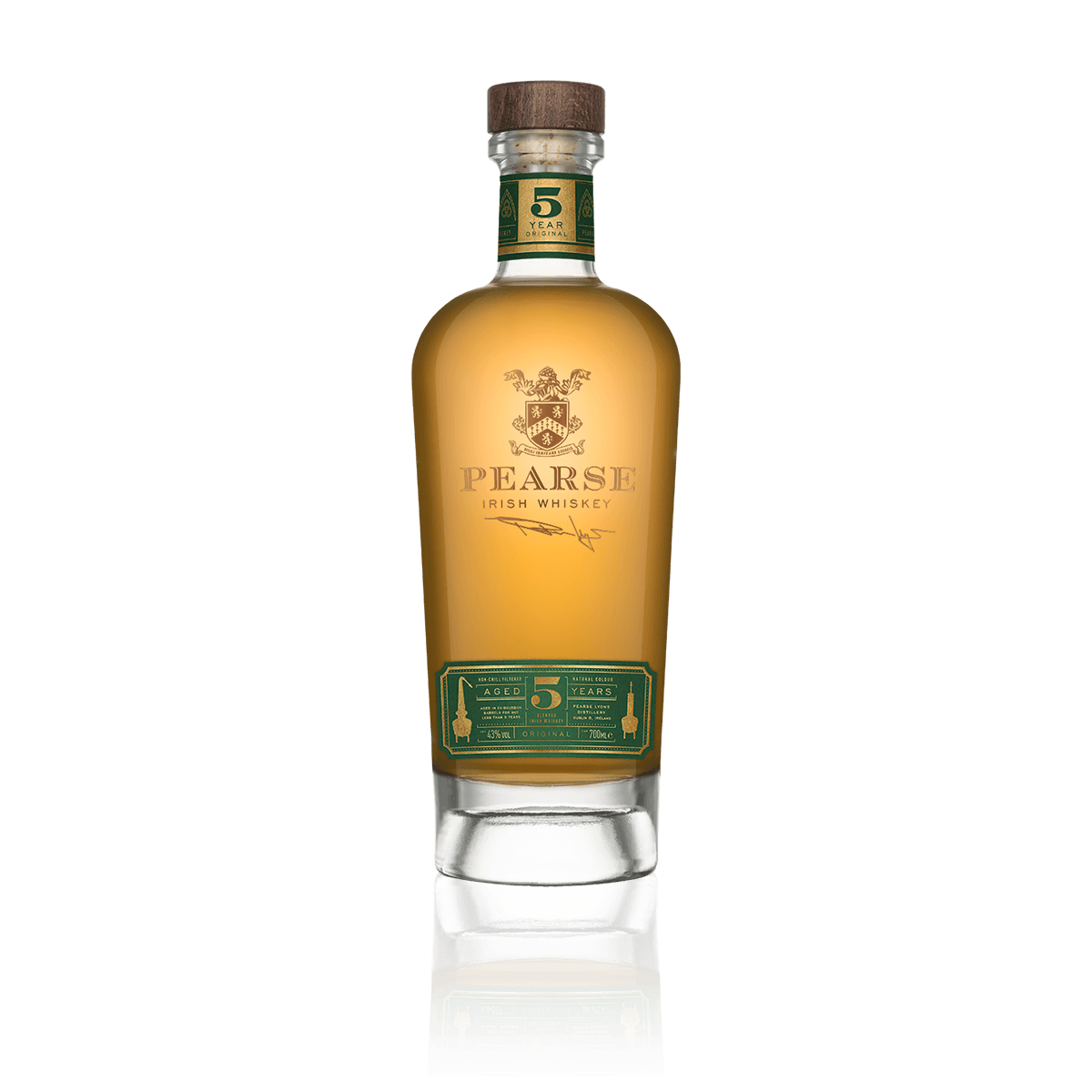 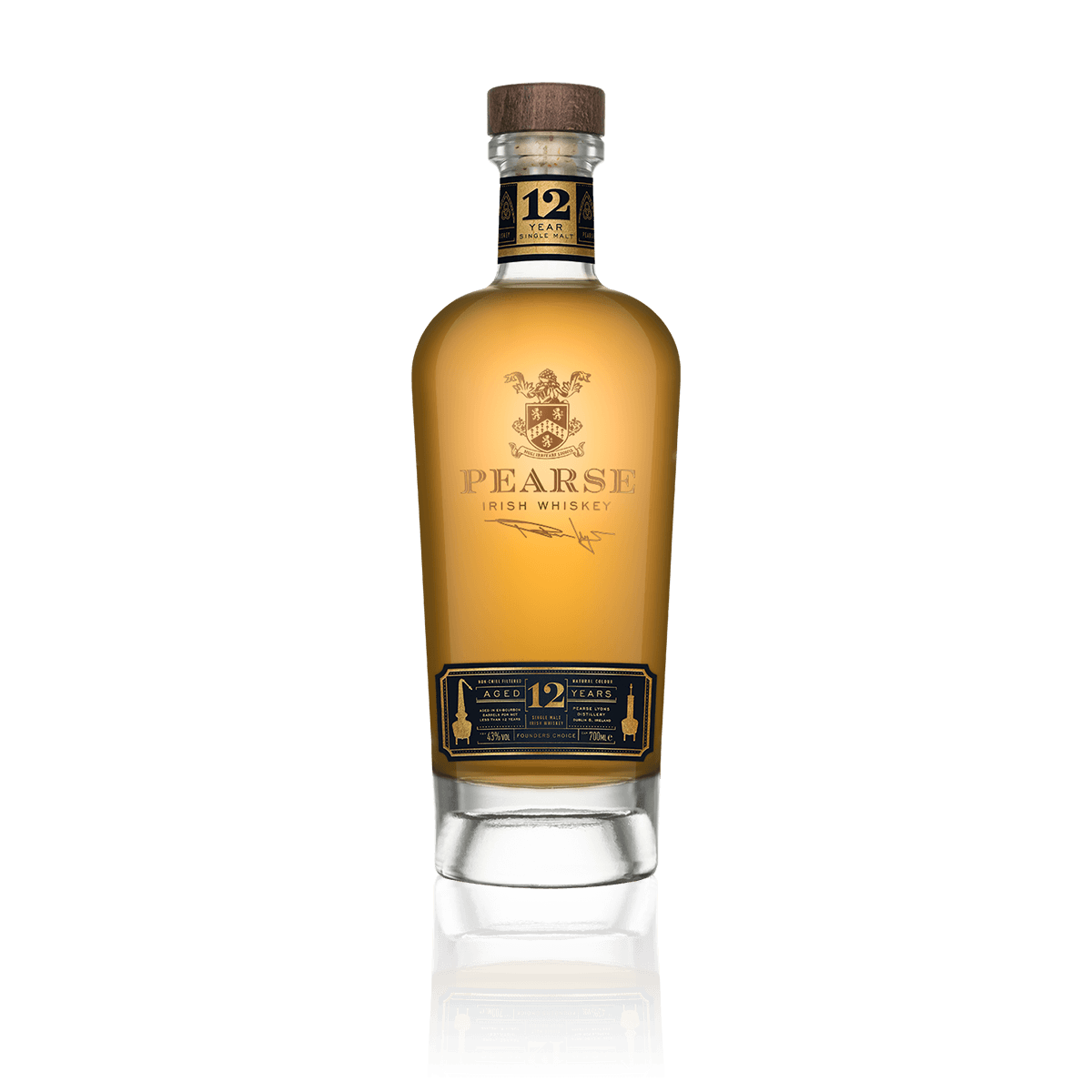 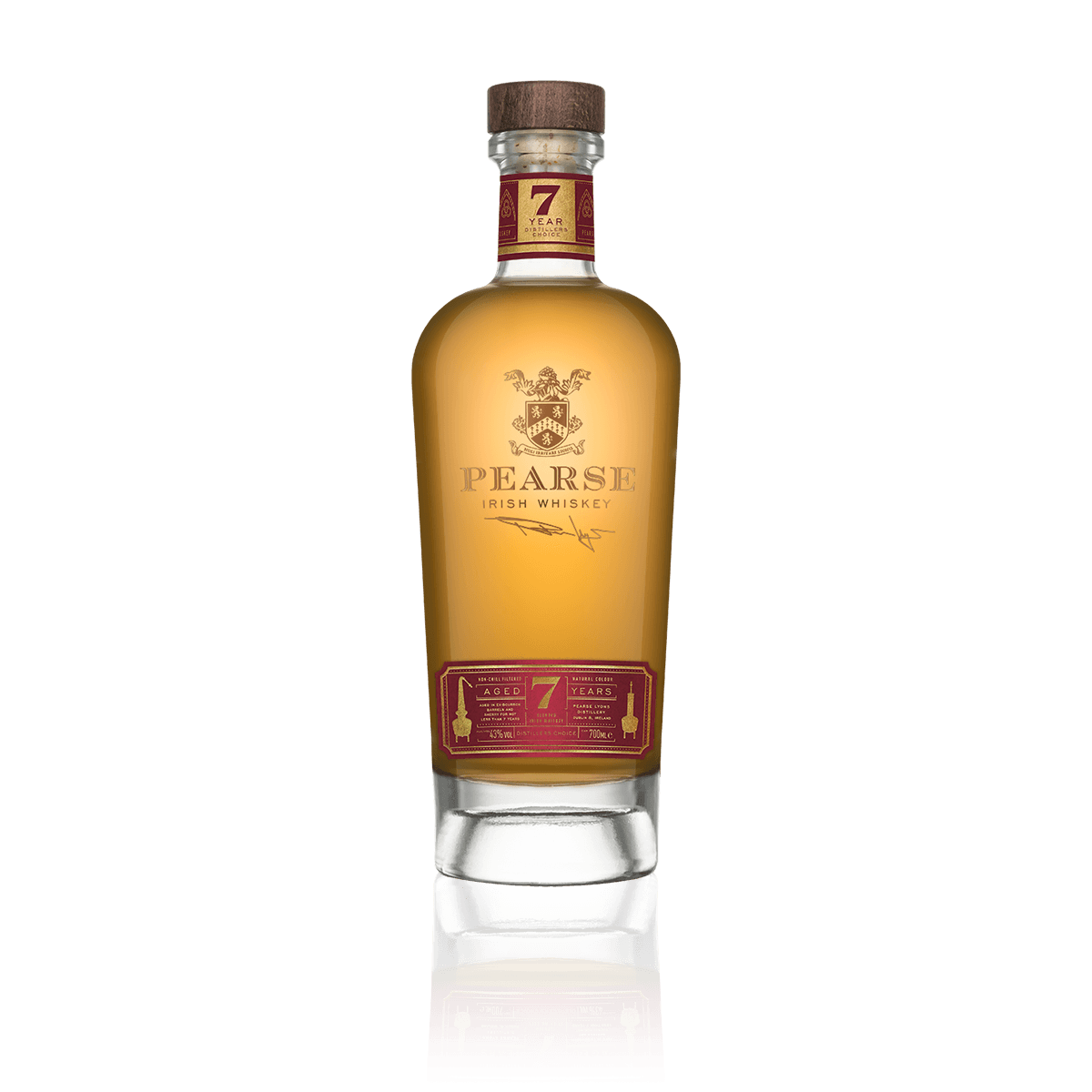 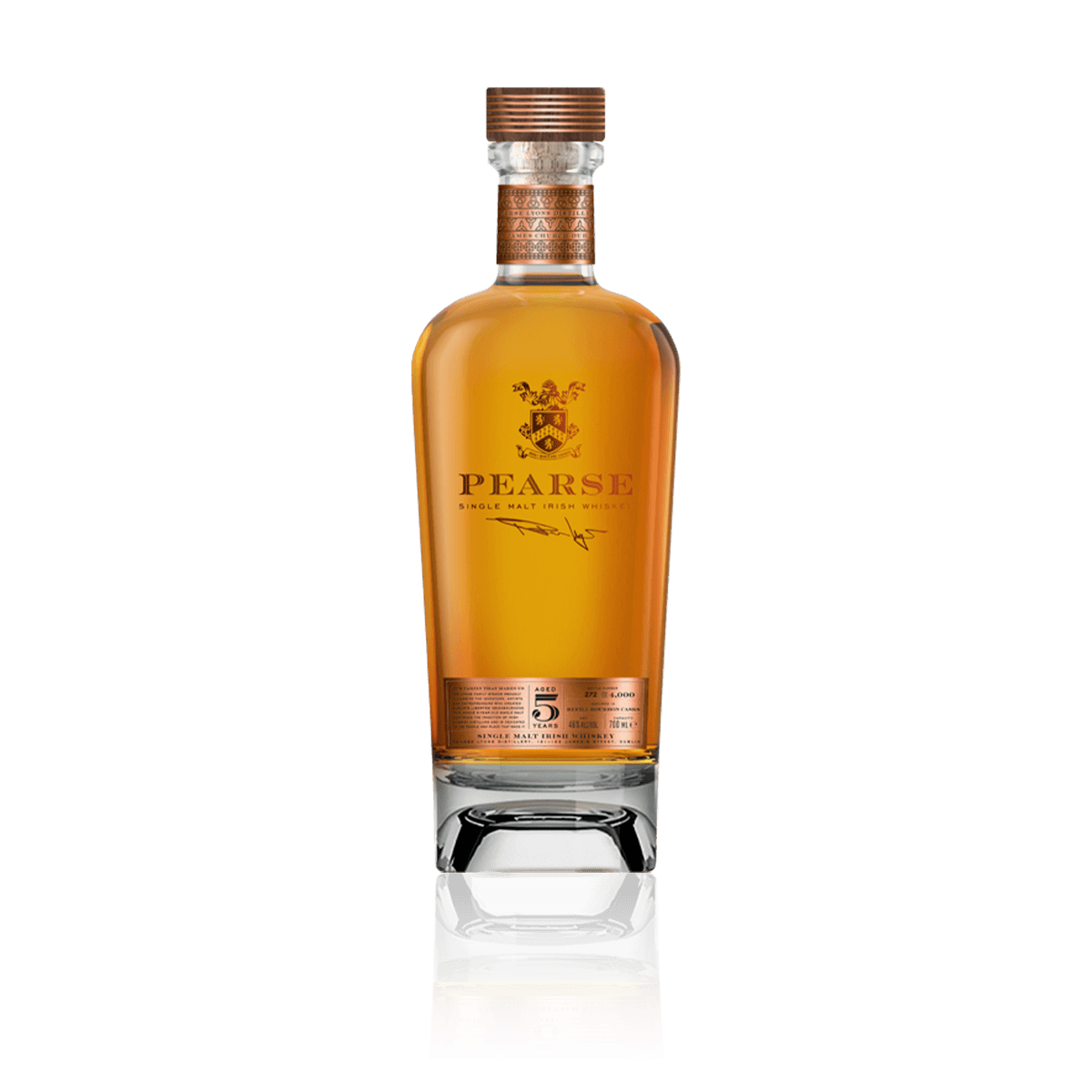